The Soundtrack to the world 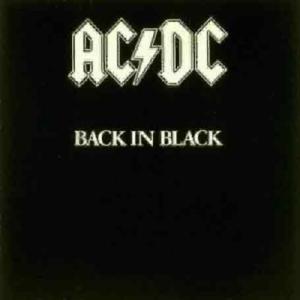 Now when I wrote that I hoped no one would be tricked into thinking there was some kind of fabulous cd they could go out and buy, but music is such a big influence on my life and much of Rosie Black was written under the changing notes of many voices.  So I thought I would put together a list, or maybe a guide, to what I was tuning in to as I wrote in Rosie’s skin.

Great voices crying out in the void:

ACDC’s Back in Black album – really what more do you need when you’re writing dark, adrenaline pumping scenes. 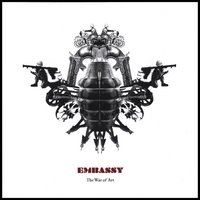 An American band who used to be called Embassy and produced this great album, The War of Art. You might have heard their song Gravity if you ever watched the trailer for Stargate Universe. The band is now known as Mayday and I’ve not heard any of their music under that name, but War of Art was a fantastic listen especially when writing scenes set off-world, in a ship etc. 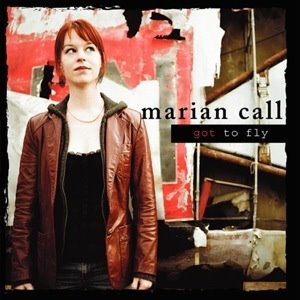 A quirky Alaskan lass named Marian Call, who you may not know, wrote a great tribute album to all things sci fi incorporating songs in homage to her favourite shows and their characters, mostly Firefly and Battlestar Galactica.

These are just some of my favourites but I have others: Radiohead, Jewel, Dido, Damien Rice, Evanescence, Pink and the great Aussie band, Dead Letter Circus, who provide the music for the Genesis book trailer.

What’s your favourite band to write/read to?