And part 2 of my talking head…

As I said earlier, I made a video when I was visiting Sydney where I answered some of those burning questions you might have about Rosie and if you head to the Walker books You tube channel you can see Part 1 now. Or just watch it here! 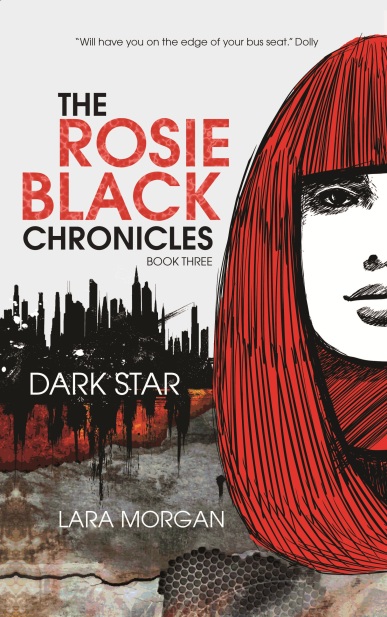 The third book in The Rosie Black Chronicles is OUT NOW!

Dark Star will be the final chapter in Rosie’s battle with Helios.

Not everyone is going to get out of this one alive.

GET YOUR COPY TODAY AND FIND OUT HOW IT ALL ENDS

Available from all good bookstores and online.

What do you want to know?

I’ve been thinking lately that to coincide with the release of the third Rosie Black book, Dark Star, in November that I might include a little something extra – something that you’d like to know that isn’t in the books.

Maybe it’s a part of Rosie’ s story before she found the box or maybe it’s something about Riley. Or, maybe it’s a scene from Pip’s perspective, or something about Pip you’d like to know that the books hint at but don’t go into detail about. Or maybe you’re a Dalton fan and want to know more about him.

Whatever it is, let me know. I’ll be making a decision soon!